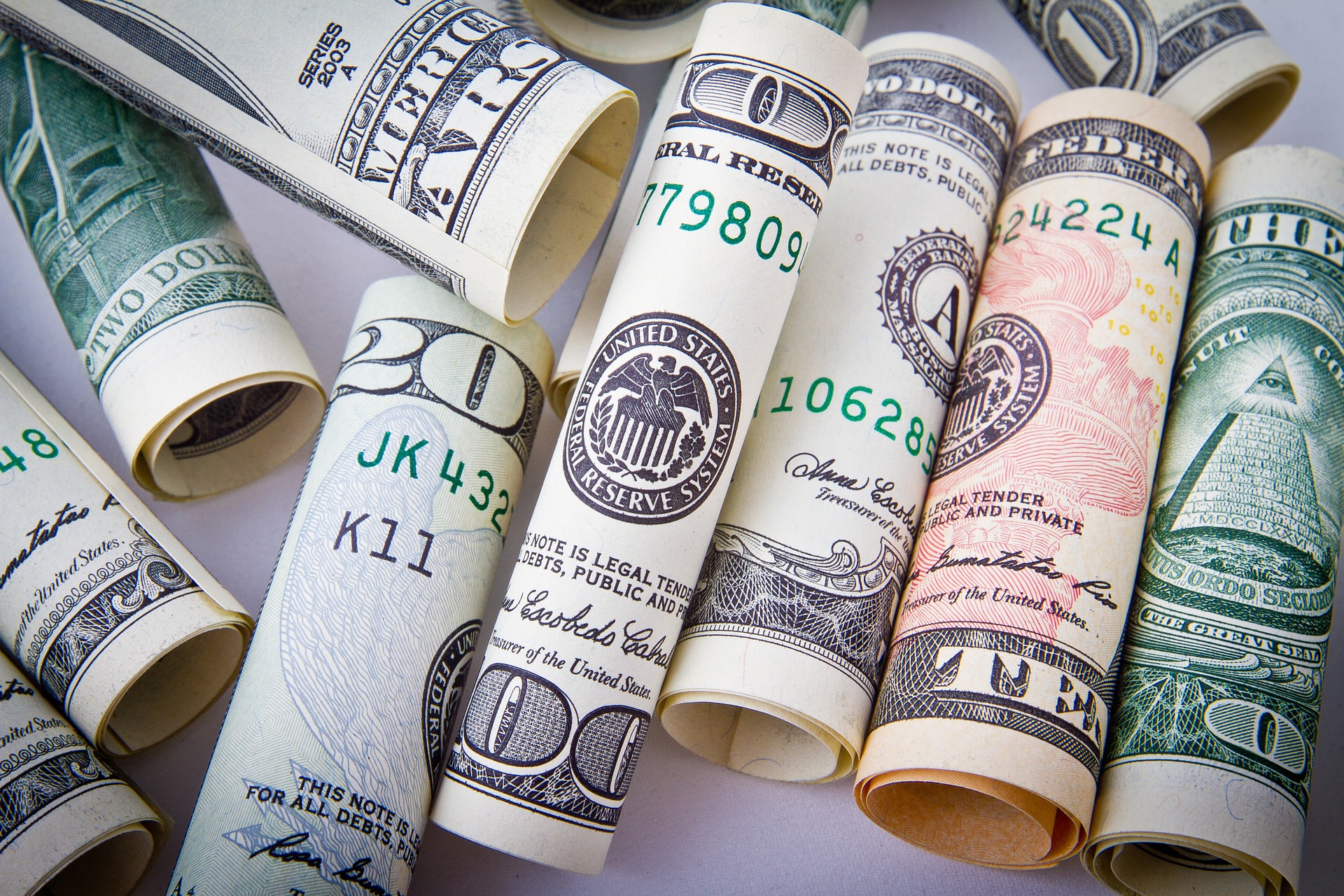 Our Catholic faith tradition has witnessed abusive banking practices since the usury that is condemned in the Bible up to the predatory lending of today. To counter this, our parishes, Catholic Charities, and other Catholic organizations over the years have provided basic needs and financial assistance to those who find themselves in need. With the passage of the Predatory Loan Prevention Act (PLPA) in January 2021, long overdue protections have been provided for many vulnerable communities in our state. Prior to this law, predatory lenders have extracted billions of dollars from these communities and exacerbated the racial and ethnic wealth gap and trapped untold numbers of families in poverty.

However, pawnbrokers have been fighting against the PLPA on multiple fronts. The pawnbrokers do not dispute they make loans at usurious and predatory rates in the triple digits charged by the payday lenders before the PLPA became law.

The 240% APR charged by the pawnbrokers should be illegal. Their business is based on draining money from people who are struggling. This is an affront to our common good and to the human dignity of the vulnerable and poor. There are safer and better alternatives. New products and innovations are hitting the market each year. Many of these were developed to provide options to consumers who have been historically shut out of the financial mainstream.

Please protect consumers by putting the pawnbrokers back under the PLPA by passing HB 3968, Senate Amendment 1 this week during the Lame Duck Session. Every day that goes by without passing this legislation leaves vulnerable families continuing to be preyed upon by the predatory pawnbrokers.