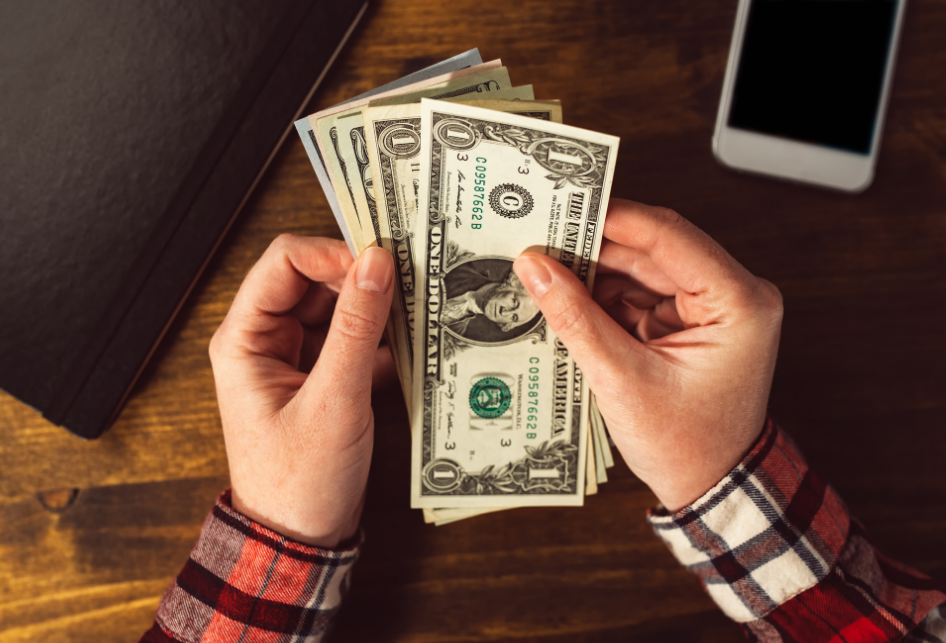 The Catholic Conference of Illinois is proud to announce that Gov. J.B. Pritzker today signed into law Senate Bill 1792, creating the Predatory Loan Prevention Act, which caps the annual percentage rate (APR) on predatory loans, such as payday and auto title loans, at 36%. Illinois becomes the 18th state to cap APRs at 36%, along with the District of Columbia.

CCI joined other social justice advocacy groups in pushing passage of the legislation during the January lame-duck session, and celebrates the governor’s action today.

Read the press release issued by the groups below.

CHICAGO (March 23, 2021)—The Predatory Loan Prevention Act (SB1792 – PLPA), signed into law by Governor Pritzker today, marks a significant milestone for economic equity in Illinois and potentially sets the stage for other states to follow. Years in the making, advocates—including a diverse coalition of 150 nonprofits, civil rights groups, lenders, faith leaders, and elected officials—applaud the work and vision set by the Illinois Black Legislative Caucus that helped make the standard-bearing bill possible in a critical financial year for so many.

The PLPA establishes a 36% APR cap on consumer loans in Illinois, providing protections against payday loans, installment loans, and auto title loans, leaving more money in families’ pockets to spend in the local economy and create local jobs. Illinois consumers spend more than $400 million per year in payday and auto title loan fees, and the average APR on a payday loan was 297%. Both industry and consumer advocates agree that the PLPA will have national implications, raising the bar on state usury protections.

“Today is the culmination of over 20 years of advocacy,” said Brent Adams, Senior Vice President of Policy & Communication at Woodstock Institute. “Thanks to the leadership of the Legislative Black Caucus, Illinois will go from being home to some of the worst abuses in the industry to setting a new bar in consumer financial protection.”

Reducing the racial wealth gap is a key principle of the PLPA: because people living in communities of color pay over 2.5 times as much per capita in fees as people living in majority White communities, the savings from the 36% rate cap will significantly benefit Black and Brown communities. The recently released Woodstock Institute report on jobs also shows that more jobs will be added as a result of the PLPA.

SB1792 was championed in the legislature by Senator Jacqueline Collins (Assistant Majority Leader), Representative Sonya Harper (Chair of the Illinois Legislative Black Caucus), and Senator Christopher Belt. The PLPA had broad bipartisan support, including nearly all House Republicans and several Republicans in the Senate, including Minority Leader Dan McConchie.

“For over 35 years, legalized loan sharking in Illinois has sapped billions of dollars from lower income and Black and Brown communities,” said Assistant Majority Leader Jacqueline Collins, a chief sponsor of the PLPA and a long-time advocate for consumer financial protection. “The PLPA’s 36% rate cap strikes the right balance between access to safe and affordable credit on the one hand and protection from predatory lending on the other.”

“This is another, important step toward overcoming some of the racial inequities that have overburdened communities of color in our state for decades,” said Illinois Rep. Sonya Harper, (D-Chicago). “The disproportionate impact of these exorbitant fees has been one of the many factors that have contributed to Illinois’ racial wealth gap. We are thrilled that this legislation has been signed into law.”

The signing of the PLPA now opens up room for alternative lenders such as Capital Good Fund.  “I am delighted that Governor Pritzker has taken action to protect lower-income Illinois residents and level the playing field for equitable lenders like us,” says Capital Good Fund founder and CEO Andy Posner. “As a nonprofit providing loans that serve as an alternative to high-double and triple-digit interest products, every day we see the tremendous harm done to families by predatory lenders.”

It also provides a unique opportunity for business, faith, and community leaders to share more information on short-term loans. The PLPA advocacy group also developed a resource guide that will assist borrowers in looking at their options going forward. In the meantime, opposition groups and predatory lenders are already pushing hostile “trailer bills” and loopholes. Woodstock Institute and the PLPA coalition members continue to push back on such efforts, including providing this fact sheet on a loophole being backed by high-cost installment lenders.