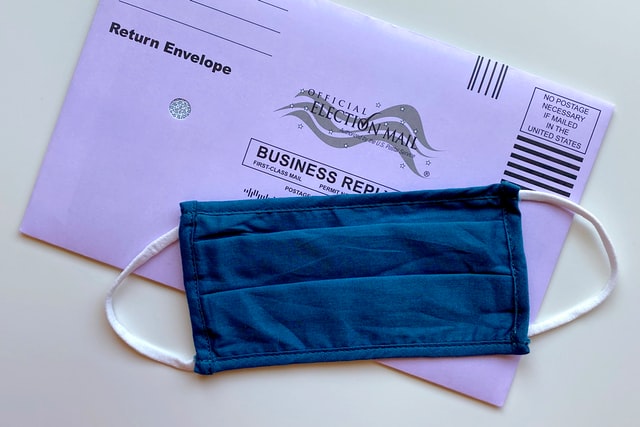 Dr. Michael Boyle, the new superintendent for the Diocese of Joliet Catholic Schools, joins Bob to talk about his new job. He previously served as director of the Andrew M. Greeley Center for Catholic Education at Loyola University Chicago. Next, Matt Dietrich, spokesperson for the Illinois State Board of Elections, joins the show to discuss the state’s expanded vote-by-mail program for the Nov. 3 general election amid the ongoing coronavirus pandemic. Then, Tony Cube of USCCB’s Justice for Immigrants Campaign talks about the federal government’s recent changes to the Deferred Action for Childhood Arrivals (DACA) program after it lost an effort to rescind the program following a U.S. Supreme Court ruling in June. Finally, Alex Jones, co-founder and CEO of the Hallow Catholic meditation and prayer app, discusses how the app was developed and how it just attained the status of the No. 1 Catholic app.

Photo by Tiffany Tertipes on Unsplash