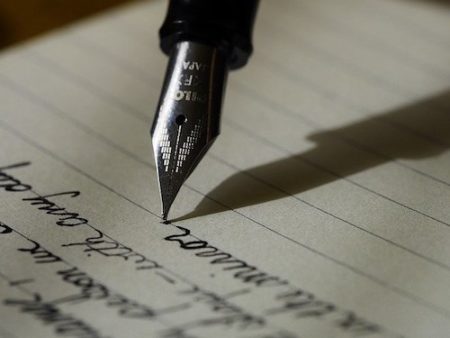 Illinois’ six Catholic bishops today issued a statement against recently-introduced abortion legislation. This package of legislation would repeal the state’s Parental Notice of Abortion Act, which requires a parent or guardian be notified when a minor seeks an abortion. The legislation would also repeal the state’s current ban on partial-birth abortions, define abortion as a fundamental right, eliminate legal protections for hospitals and health care personnel who refuse to participate in an abortion, and dramatically change the current landscape of abortion law in Illinois. Read the statement below and in PDF form in English, Spanish and Polish.

As Illinois faces so many pressing issues involving human life and dignity, it is incomprehensible that our elected officials have decided the pressing issue of the day is to enhance the chances that the lives of the most vulnerable and voiceless will be taken. Their efforts, similar to recent actions in New York and Virginia, focus on corrupting our God-given right to life and sowing unnecessary division.

House Bill 2495 and Senate Bill 1942, misnamed the Reproductive Health Act, include so many harmful provisions the full effect of these bills can hardly be imagined. We know the legislation:

Abortion is not health care. It is the intentional taking of innocent and defenseless human life. Moreover, provisions in the law that allow healthcare providers to live and work in accordance with their sincerely-held moral beliefs are not wrong. Freedom of religion and conscience protections are fundamental rights, enshrined in our state and federal constitutions, and they must be respected.

House Bill 2467 and Senate Bill 1594 seek to repeal the Parental Notice of Abortion Act. This law, which has been in statute since 1995 and enforced since 2013, ensures parents are involved in profound medical decisions involving their children. Every other state bordering Illinois – Wisconsin, Indiana, Kentucky, Missouri and Iowa – requires at least parental notification. It is a broadly-supported, reasonable safeguard that allows parents to properly exercise love and care for their children. Our government should support families, not undermine them.

Opposition to these bills do not require one to assume a pro-life political position. Opposition should be the natural result of applying reason, fairness and a basic respect for human dignity to the examination of their contents. We cannot further devalue human life to the extent proposed in this legislation without dire consequences for ourselves.

We hope to lead all people of goodwill to rise up and be heard in opposition to these terrible efforts. Accordingly, in the days ahead, we will be distributing more information and calls to action. Today, we ask for your prayers and support as you certainly have ours.