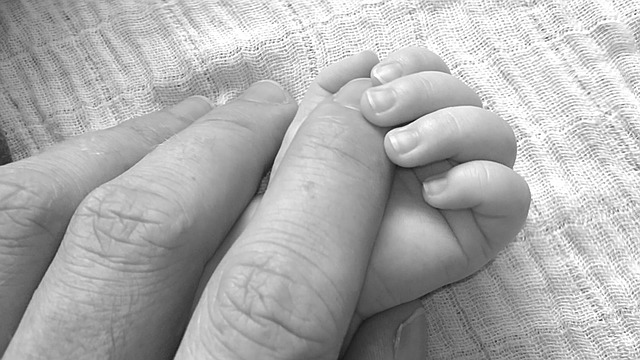 An attempt to repeal the state’s parental notice of abortion law will be made during the spring session of the Illinois Legislature.

State Rep. Anna Moeller, D-Elgin, today filed House Bill 1797, which calls for lawmakers to dismantle current law requiring an adult family member to be notified when a minor girl seeks an abortion. Similar legislation was filed during the spring 2019 legislative session, when that bill passed a Senate committee but was not called for a vote on the Senate floor. UPDATE: State Sen. Elgie Sims, Jr., D-Chicago, on Feb. 26 filed Senate Bill 2190, which is identical to HB 1797.

The existing statute, which does not call for parental consent, was approved by lawmakers in 1995 but spent the next 18 years tied up in legal wranglings from special interests. The law finally took effect in July 2013, following a unanimous ruling from the Illinois Supreme Court.

The current law allows for exemptions, including when the minor states in writing that she is a victim of sexual abuse, neglect or physical abuse by an adult family member.

Additionally, existing law also allows for a judicial waiver of the notice, stating that a petition before a judge shall be ruled on within 48 hours of the request. The judge may dismiss the required notification if 1.) the minor is sufficiently mature and well enough informed to decide whether to have an abortion; and 2.) notification would not be in the best interests of the minor.

Email or call your state representative and state senator by visiting our Action Center, and urge them to vote “no” on HB 1797 and SB 2190.