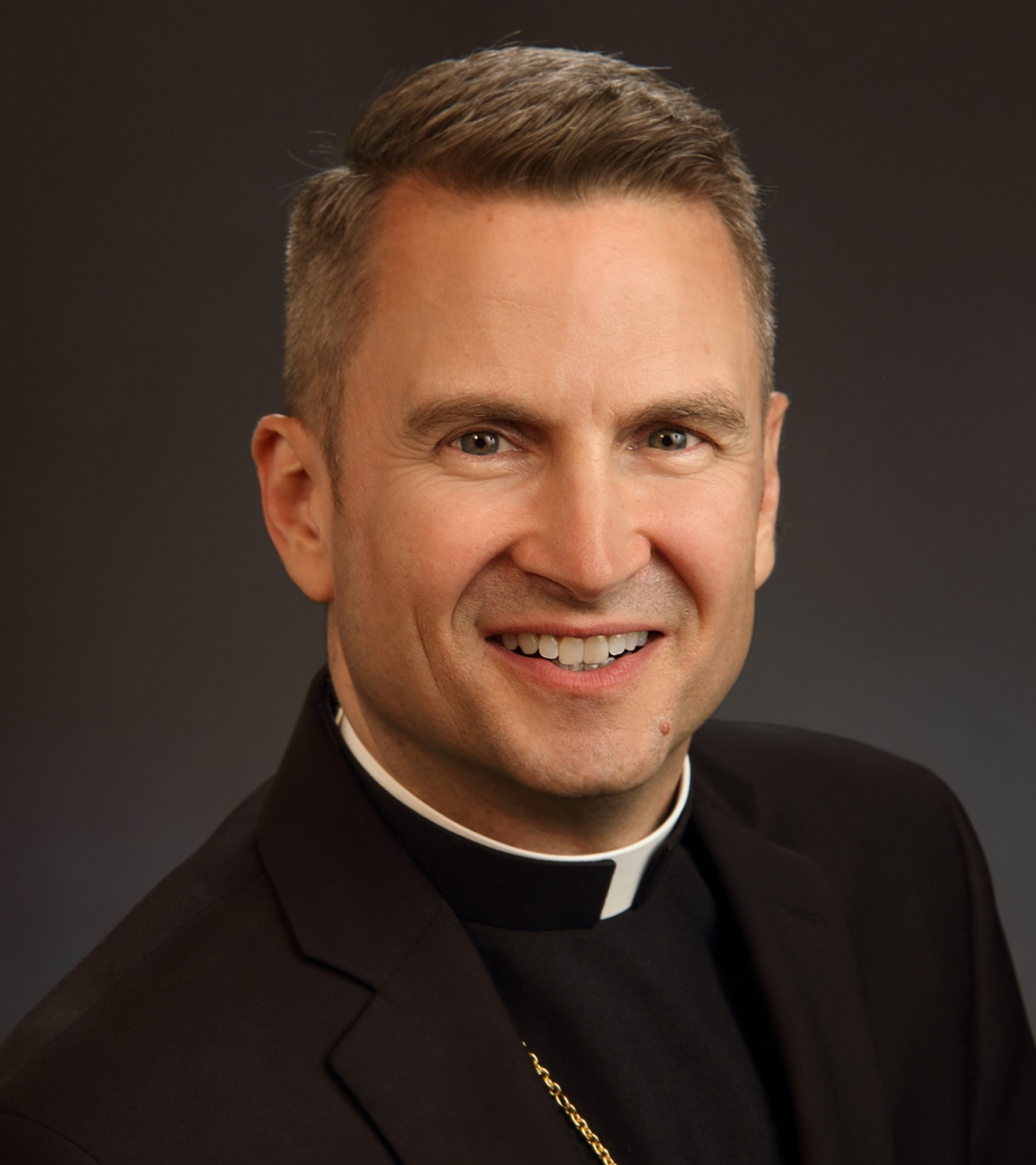 The following is taken from press releases issued by the Diocese of Joliet and the Archdiocese of Chicago.

Pope Francis today announced that he has named Bishop Ronald A. Hicks, vicar general of the Archdiocese of Chicago, as the sixth bishop of the Catholic Diocese of Joliet, Ill. Pope Francis had previously accepted the resignation of Bishop Emeritus R. Daniel Conlon and had named Bishop Richard E. Pates as Apostolic Administrator of the diocese until a new bishop could be appointed.

Bishop Hicks, 52, will be installed at the Cathedral of St. Raymond Nonnatus in Joliet, Ill. on September 29, 2020.

In a video interview, Bishop Hicks noted that he is “humbled, and delighted and excited” to be named to Joliet. He also stressed that Christ should be at the center of our lives.

Cardinal Cupich of Chicago was effusive in his praise of Bishop Hicks.

“We congratulate Bishop Hicks on his appointment to the diocese of Joliet,” said Cardinal Cupich. “I will personally miss him as he has served as my Vicar General these past six years with competence and distinction. The people of Joliet are getting a leader who is strong, loving and wise, and we look forward to working with him in the years ahead in the Illinois Catholic Conference.”

Bishop Pates welcomed the new bishop to the diocese.

“The Diocese of Joliet is most grateful to Pope Francis for the appointment of Bishop Ronald Hicks as its sixth bishop,” said Bishop Pates. “The bishop owns a reputation for pastoral leadership and is totally committed to the ongoing renewal of the Catholic Church. He is a worthy successor to Bishop Conlon and his predecessors.”

Bishop Hicks, a native of Harvey, Ill. grew up in South Holland, Ill. where he attended St. Jude the Apostle Parish and Grade School. He graduated from Quigley Seminary South in 1985. He received his B.A. in Philosophy from Niles College of Loyola University Chicago in 1989 and his Master of Divinity degree in 1994 and his Doctor of Ministry degree in 2003, both from the University of St. Mary of the Lake in Mundelein, Ill.

Bishop Hicks served as an associate pastor at Our Lady of Mercy Parish in Chicago from 1994 to 1996 and then at St. Elizabeth Seton Parish in Orland Hills, Ill., from 1996 to 1999. From 1999 to 2005, he lived and ministered at St. Joseph College Seminary as the dean of formation.

In July 2005, with permission from Cardinal Francis George, Bishop Hicks moved from Chicago to El Salvador to begin his five-year term as regional director of Nuestros Pequeños Hermanos (NPH) in Central America. NPH is a home dedicated to caring for more than 3,400 orphaned and abandoned children in nine Latin American and Caribbean countries.

From 2010 to 2014, Bishop Hicks served as the dean of Formation at Mundelein Seminary. During that time, he assisted with weekend Masses at St. Jerome Parish in Rogers Park, Chicago, Ill.

Bishop Hicks was appointed Vicar General of the Archdiocese by Cardinal Cupich on January 1, 2015. On September 17, 2018 he was ordained an Auxiliary Bishop at Holy Name Cathedral in Chicago.

The Diocese of Joliet is comprised of 4,218 square miles and includes the City of Joliet and its surrounding counties: DuPage, Ford, Grundy, Iroquois, Kankakee, Kendall and Will. It has a total population of 1,904,000 of whom 655,051 or approximately 34.4 percent are Catholic. They are served by 120 parishes and 55 schools.