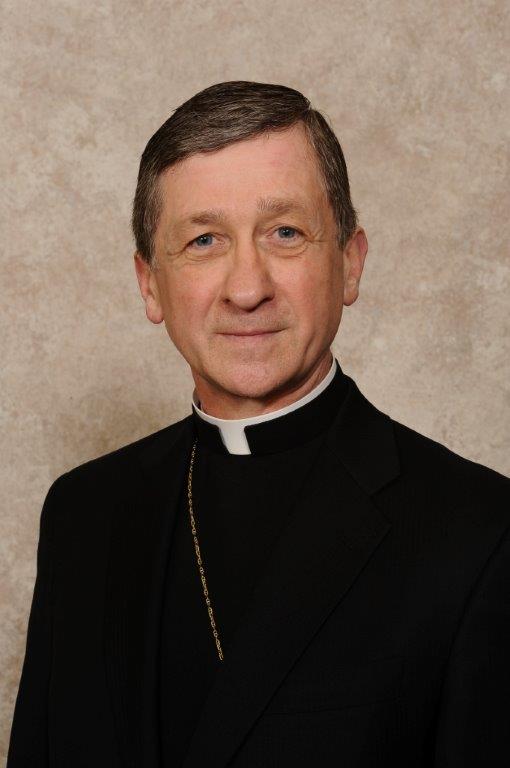 Pope Francis today named Bishop Blase J. Cupich of the Diocese of Spokane as the  Archbishop of Chicago and successor to Cardinal Francis George.

Cupich, 65, will be installed as archbishop on Nov. 18. Cardinal George will retain the office until then.

Archbishop-designate Cupich has served as bishop of Spokane, Wash., since 2010. He was born March 19, 1949 in Omaha, Neb., the grandson of Croatian immigrants and one of nine children. He holds a bachelor of arts degree from the University of St. Thomas in St Paul, Minn., and completed further studies at the Gregorian University in Rome. He also holds a doctorate in sacred theology from The Catholic University of America in Washington, D.C. He was ordained a priest for the Archdiocese of Omaha in 1975 and ordained as a bishop in 1998, when appointed to the Diocese of Rapid City, S.D.

As a member of the United States Conference of Catholic Bishops, Cupich (pronounced SOO-pitch) chairs the Subcommittee on Aid to the Church in Central and Eastern Europe and is a former chair of the Committee on Protection of Children and Young People.

Robert Gilligan, executive director of the Catholic Conference of Illinois, issued a brief statement on the appointment.

"I welcome Archbishop-designate Cupich to Illinois and his new role as chairman of the Catholic Conference of Illinois, and thank Cardinal George for his many years of leadership," Gilligan said.

Read more about our new archbishop at the Catholic New World.

Click here for the curriculum vitae of Archbishop-designate Cupich.