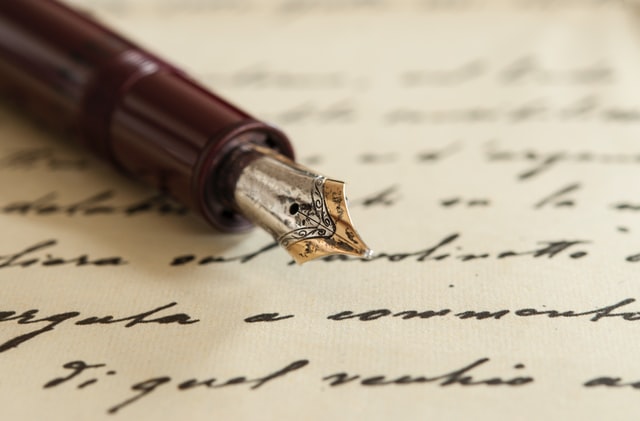 U.S and Illinois bishops today issued remarks on the Vatican’s report on its investigation into the career of the former high-ranking U.S. Cardinal Theodore McCarrick, who was removed from the priesthood in 2019 following credible charges of sexual abuse.

Cardinal Pietro Parolin, the Vatican’s current secretary of state, in a statement acknowledged the importance of victims’ testimonies. stating, “We publish the Report with sorrow for the wounds that these events have caused to the victims, their families, the Church in the United States, and the Universal Church.”

In his role as president of the USCCB, Archbishop Gomez of Los Angeles issued a statement on the report, commending the pope for transparency while apologizing to victims of clergy sexual abuse.

“This is another tragic chapter in the Church’s long struggle to confront the crimes of sexual abuse by clergy,” Archbishop Gomez stated. “To McCarrick’s victims and their families, and to every victim-survivor of sexual abuse by the clergy, I express my profound sorrow and deepest apologies. Please know that my brother bishops and I are committed to doing whatever is in our power to help you move forward and to ensure that no one suffers what you have been forced to suffer.”

Cardinal Cupich of Chicago in a statement also welcomed the pope’s commitment to accountability, calling the report “unprecedented and a watershed moment as it pulls back the curtain on a culture of clericalism that has separated the clergy from the people they have been ordained to serve.”

“While the report makes for painful reading, it is fearless in admitting the failures of church leaders,” Cardinal Cupich stated.

“As a Catholic, a priest and a bishop, I appreciate that Pope Francis has authorized the investigation into the history  of Theodore McCarrick, including his episcopal appointments and the allegations of misconduct against him. I sincerely hope that the Church learns from this history and that we recommit ourselves to safeguarding minors and all those entrusted to our care. I thank Archbishop Jose Gomez, President of the United States Conference of Catholic Bishops, for his statement on behalf of the Catholic bishops of the United States. United with our Holy Father, Pope Francis, may we work together in creating a safe environment for all God’s people.”

The Diocese of Peoria in a statement applauded the report’s call for responsibility and stressed its pledge to survivor-victims.

“Our first commitment remains for the care of victims with a great deal of sadness for past sins and a hope for a healing future. The lessons learned from this exhaustive study must continue to shape our on-going response to ensure we provide a safe environment for all people especially the young and vulnerable.”

McCarrick was ordained a priest in the Archdiocese of New York, where he rose to the level of monsignor before being installed as an auxiliary bishop for the archdiocese in 1977. He was installed as bishop of the newly created Diocese of Metuchen, New Jersey, in 1981. He was named archbishop of Newark, New Jersey in 1986, and was installed in the same post in Washington, D.C., in 2001, with Pope John Paul II elevating him to cardinal a month later. He retired from that post in 2006, after submitting his resignation when he turned 75 in July of 2005, as required by canon law.

Pope Francis in February 2019 removed McCarrick from the priesthood after an internal investigation found him guilty of “solicitation in the sacrament of confession and sins against the Sixth Commandment with minors and with adults, with the aggravating factor of the abuse of power.” The pope’s actions followed his earlier suspension of McCarrick from public ministry in July 2018, when the former prelate resigned from the College of Cardinals. This came a month after the Vatican removed McCarrick from ministry after an investigation by the Archdiocese of New York found credible a charge that he had sexually abused a teenager.

In September 2018, the Archdiocese of Washington announced that McCarrick had been sent to live in a small community of Capuchin Franciscan friars in rural Kansas. McCarrick moved out of the friary in January 2020, and his current location has not been made public.